Unpacking: ‘a national day of truth and reconciliation’.

September 30th has now been coined by the federal government as, ‘National Day for Truth and Reconciliation’.

We must ensure that this day remains to be a day of remembrance for Indigenous people and a day of education for Canadians and their children.

Orange Shirt Day is a legacy of the St. Joseph Mission (SJM) Residential School (1891-1981) Commemoration Project and Reunion events that took place in Williams Lake, BC, Canada, in May 2013. Orange Shirt Day is the vision of Alkali Lake Chief Fred Robbins, a survivor of residential school.

The Orange Shirt represents the story of Phyllis (Jack) Webstad who, on her first day at residential school, had her bright new orange shirt taken away from her. It was given to her by her grandmother, she was six years old.

September 30th has quickly become part of the curriculum in our public and separate school boards, churches and organizations. In 2020 it is estimated that over 15,000 teachers and over 600,000 students acknowledged September 30 as Orange Shirt Day.

‘A national day of truth and reconciliation’ is a term adopted from the work of the Truth and Reconciliation Commission. The commission was initiated as a result of a survivor court settlement and paid for with $60-million from church and state.

Every penny donated to Remember Me: A National Day of Remembrance will be used to support survivors and families on September 30th and will be contributed to Phyllis's Orange Shirt Society. 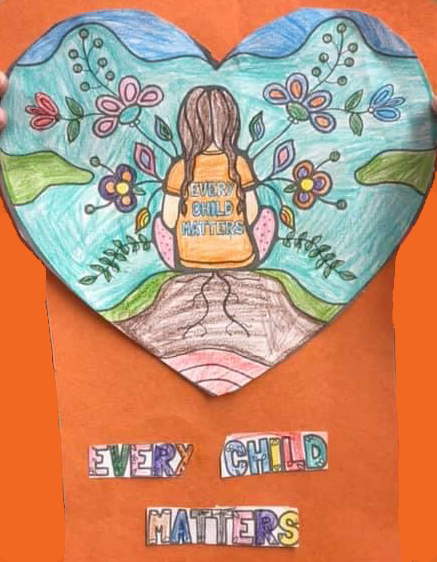 Re-Imagining: ‘a national day of truth and reconciliation’.

We must push forward with preserving the awareness & educational proponents of Orange Shirt Day.

Orange Shirt Day is already an established remembrance day in Indigenous communities and educational circles across the country.

Continuing on the theme of Orange Shirt Day, educators will continue to recognize and promote education and healing. 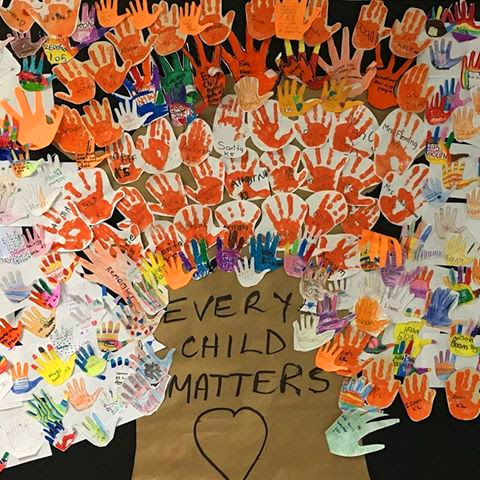 Statutory holidays and days of reflection and education.

Canadians place high value in preserving November 11th to honour those who lost their lives for the freedoms of their children.  September 30th should be no different.

As a new statutory holiday, September 30th should embrace similar respect and be clearly reflected in school curriculum and workplace activities surrounding the day. Our goal is to cultivate understanding and equality, meaningful reflection and most importantly, education that reflects the true history of our ancestors.

We propose a national vision for September 30th including but not limited to: